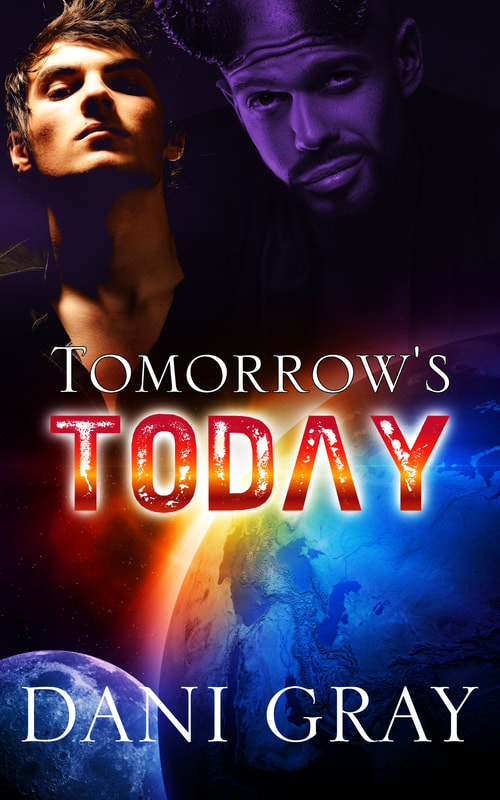 Adam Richards was a normal guy, out with some friends, and in a drunken dare wrote the rules for the Church of the People. After being attacked for being gay, his parents put him into cryogenic sleep until medicine could find a way to help him heal from the damage done to his body and brain.

Enath Rozokad was the commander of the demon warriors sent to protect the pod with the Supreme Leader in it. Unfortunately at the time of the rescue, the kidnappers detonated some explosives, including one on the pod.

When Adam woke up, in an unknown future as the religious leader, looking at all the different species in this Empire he suddenly found himself in, Adam didn’t know if he could live in tomorrow’s today.