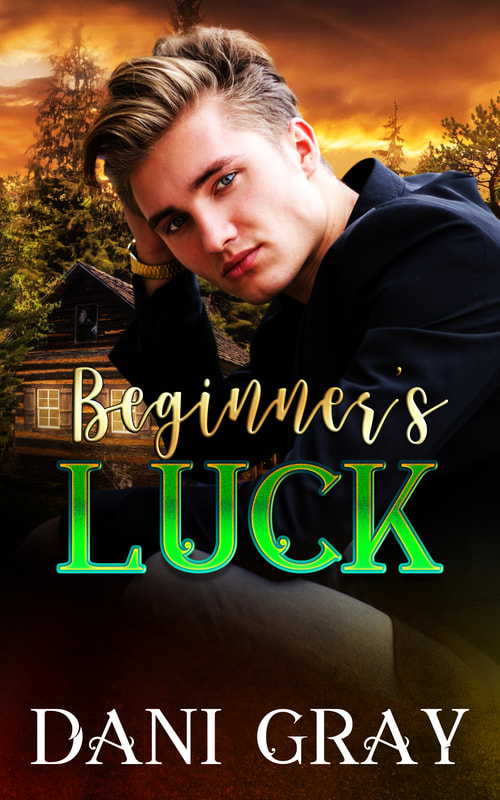 Winning the huge lotto jackpot should have made Ken Moore’s life better, but instead it turned his life into a living hell. Finding some peace in his new remote home, Ken turns to writing about the love he dreams of, never really expecting to meet the man of his dreams. A forest fire changes all his perceptions, when he finds his dream man stranded on the side of the road.

When Charlie Brandt and his grandfather had to run from the same forest fire, he thought they were going to die when their old car stalled out and wouldn’t start again. In a remote area, with very few people, hoping for a miracle wasn’t easy. The last thing Charlie expected when he waved down a passing car, was to meet a special man Charlie felt an instant connection to.

Finding out that Ken was the huge lotto winner didn’t concern Charlie, but his pride wouldn’t let him allow Ken to keep buying stuff for him. He had never taken advantage of anyone before, and he refused to start now. But that money was important to a lot of other people too. When an old terror from Ken’s past, and a new one join together to destroy Ken and take his money, will Charlie be able to keep him safe?