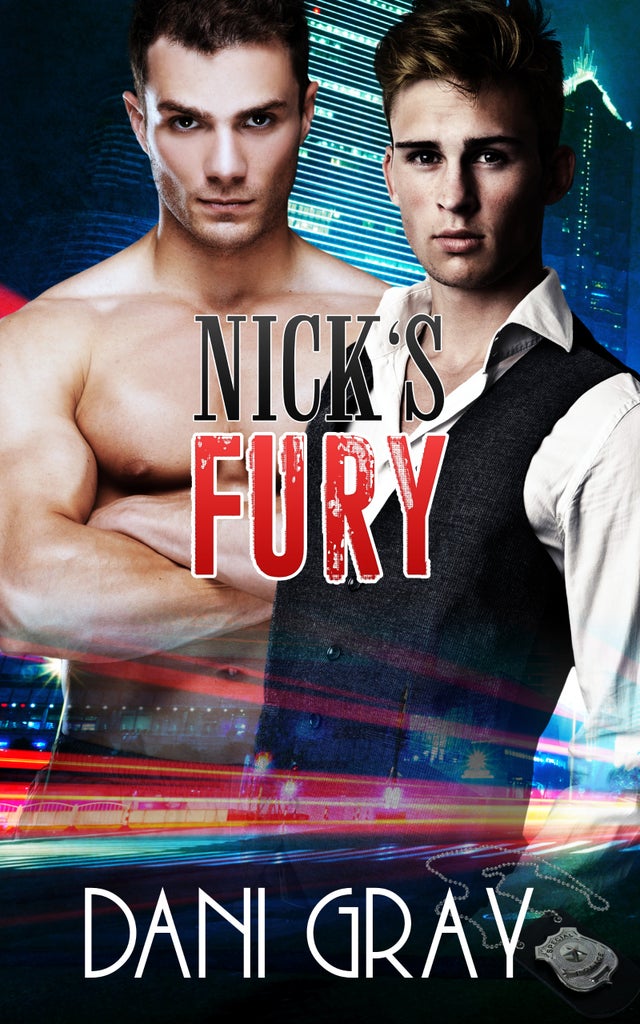 Nick Simmons was getting pissed at how someone was trying to kill him, and he didn’t know who. They destroyed his business with a bomb, and they tried to shoot his head off his shoulders. Now he had to put up with a police captain telling him what to do.

Lawrence Temple wasn’t impressed when someone decided to use his city as a bombing and shooting ground to try and kill Nick. He might have been tempted to wrap his hands around the cute guy’s neck, just as much as he wanted to kiss the breath out of him.

Now they were on the run trying to figure out who was attempting to kill Nick before things got out of hand and Nick really loses his temper.