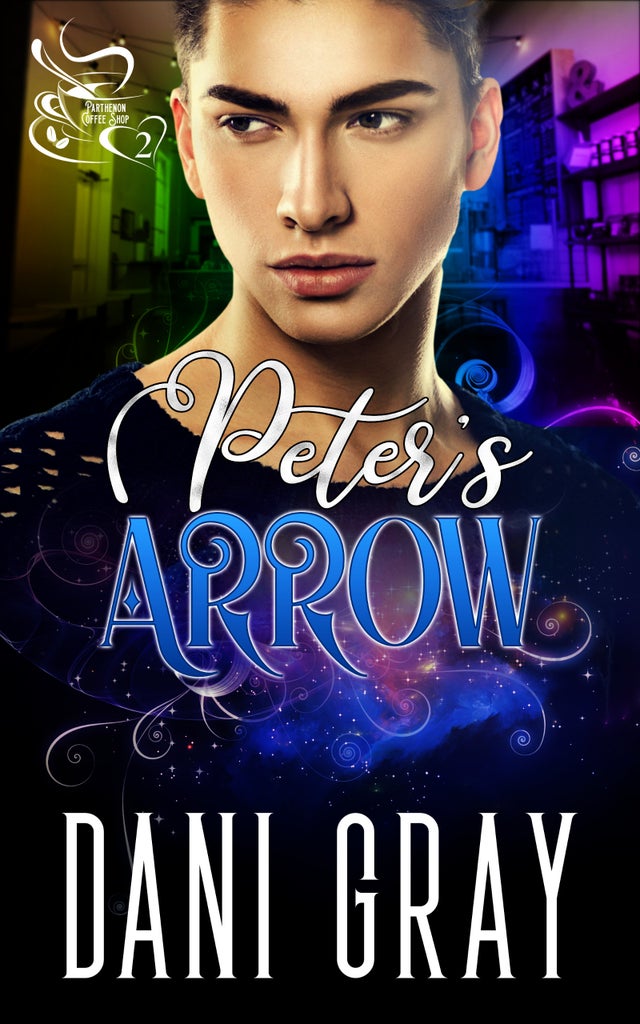 While dumpster diving for food to feed his brother and himself, Peter Ames was discovered by the shop owner Cupid. When the offer for a free meal was given to him, Peter was overjoyed at the prospect. Later, when Cupid offers him a job washing the dishes, a very grateful Peter would have done just about anything for the man who helped to make sure he could support himself and his brother Harvey.

When the wards that Cupid, the god of love, had placed around his namesake’s shop went off and he went to investigate, the last person he expected to meet was his mate. Upset at how busy his life already was, Cupid, or Eros as Peter preferred to call him, turned his back on his mate. When he realized that the Fates weren’t going to change their minds, Eros was horrified to find out that his neglect had left his mate near death.

But even with a god’s protection, life isn’t rainbow clouds and buttercups. A man from Peter’s past wants him dead and doesn’t care if anyone gets in his way. Will Peter and Eros ever be able to live their life as the Fates directed, or will Peter be struck down from someone else’s hatred?

NOTE - previous published as Fates Mates & Apple Turnovers. This has been revised and edited.