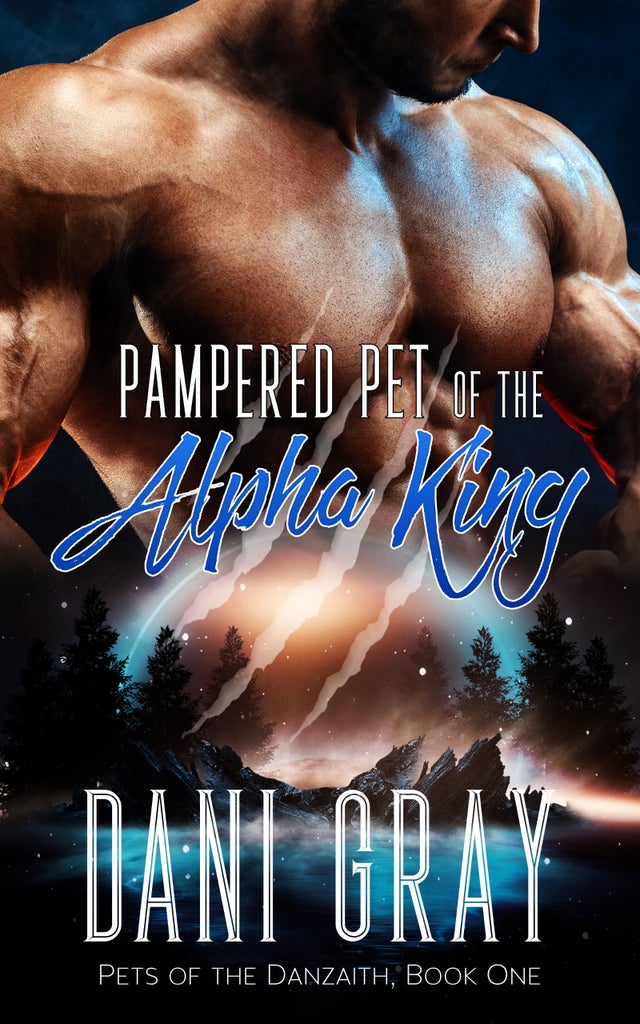 Pampered Pet of the Alpha King

Thomas Addison feared becoming a pet of the aliens who had taken over Earth. While hiding out with his mother, he found an injured alien and couldn’t leave him to die. Taking him home with him was one of the scariest things he had ever done, but leaving someone, even an alien, to die in the dirt wasn’t something he felt he could do.

Kalon had been set on by his own kind. Betrayed and alone, the last thing he expected was to be saved by a human male, especially when the only reason he was on the planet was to try and undo some of the damage his people had done. Meeting Tom and his mother brought home the importance of what he was trying to do, but the meeting also brought with it other complications. Mating complications.

Can these two stop the pet trade and rescue the humans that have gone missing? Will those who want to keep their illegal pets and other gains prevent them from enjoying their happy ever after?