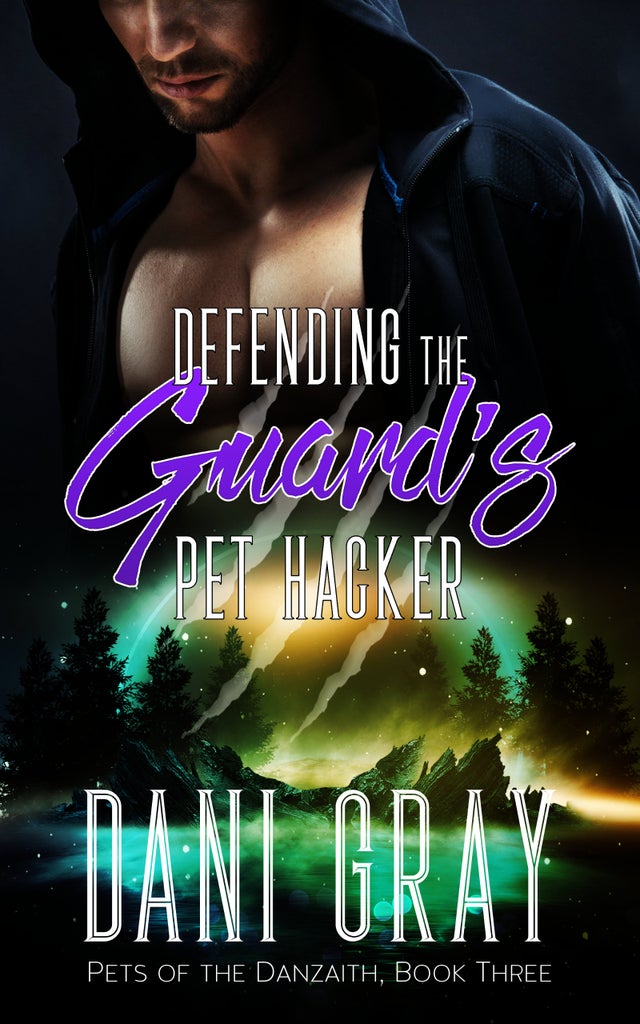 ​Xed Nesles didn’t expect to have been kidnapped for his hacking abilities, but when one of his parents is murdered in front of him and his family is taken hostage, he knew that he needed to play along until they could be rescued. When freedom finally came, one of his rescuers turned out to be his mate. Now, what was he supposed to do? His life was in shambles and his family needed him. He didn’t have time for a mate.

Stonal Taccin didn’t expect to find his mate when he was sent to rescue a hacker that kept getting into the Danzaith comms systems, no matter what protocols were put in his way to stop him. When they found out that he was doing this in order to keep his family safe from the people holding them hostage, Stonal and his team had to go in to do their jobs and free them. Life wasn’t always that easy.

Finding out who was behind the kidnapping, and the others who wanted to remove the King from power, Xed and Stonal had to work fast. They had to do this while trying to help Xed overcome his fear of mating after being forced to watch his family being brutalized to keep him under control. Time is running out for them as they attempt to keep the Royal Family safe. Will they be able to stop the coup and mate?

** Please note: there is a trigger warning in the book, so if that can be an issue for anyone, please check before you purchase. There is a reference to an event, but it’s never written on paper. **