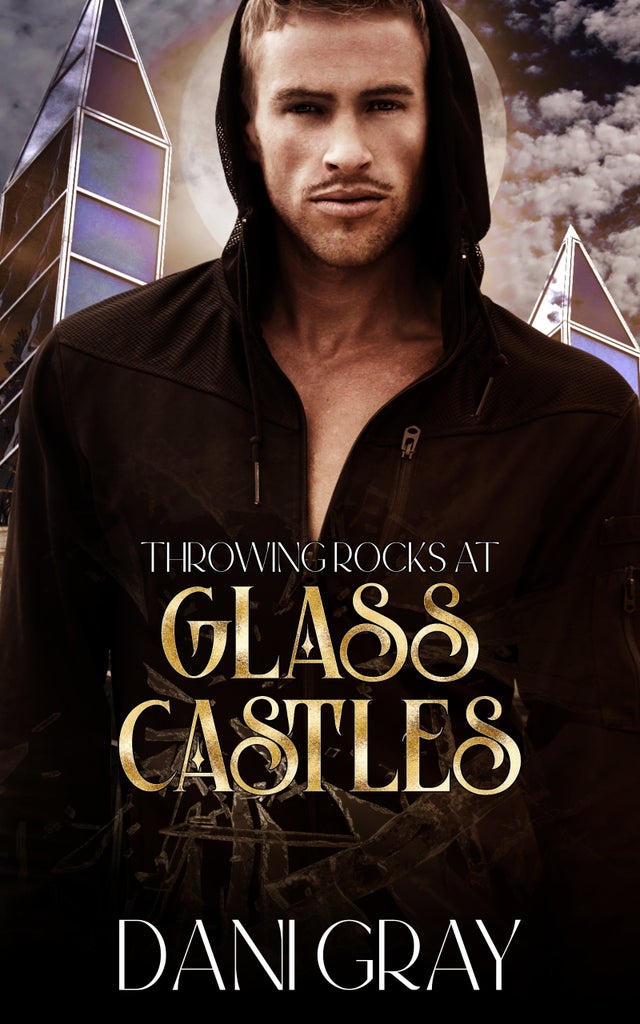 Rafael Santiago was the prince of the Shadowridge Clan, who had just found out that his missing three-year old nephew was alive and with a human family. While on the run from the so-called New Government that had taken over the Clan, Rafael heads to where his nephew has found safety, only to discover that the man who’s protecting him is his mate.

Can these two men take on those who have murdered the rulers of the dragon clan and restore it to the new young King? Will they be able to find their happy ever after while learning what it means to be mates and parents?