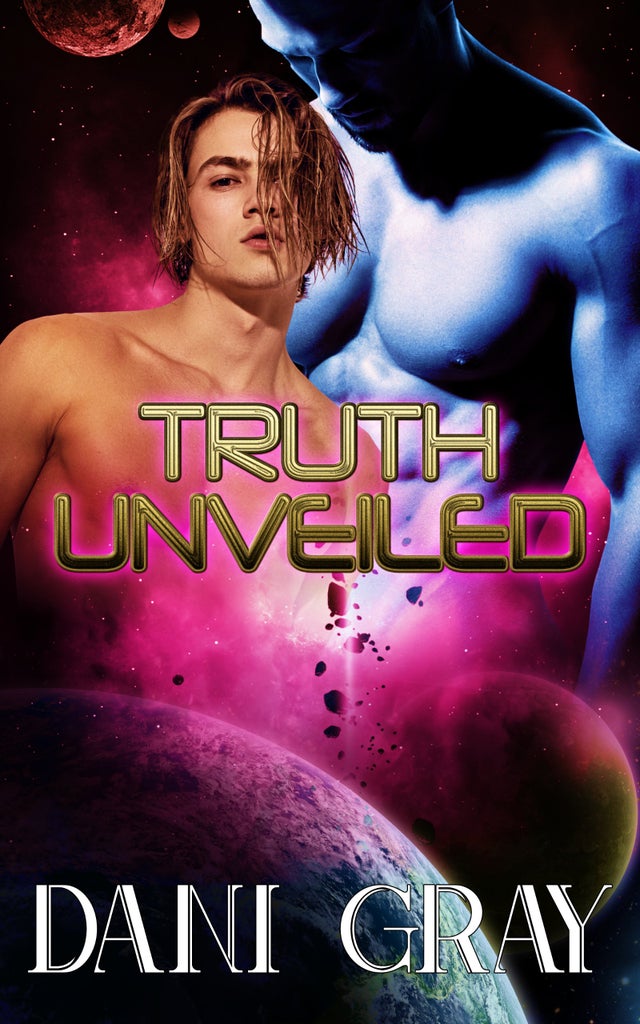 Camryn Deron was the Shudenean Prince of the planet Motis, who found the purple eyed human beautiful and fascinating. He took one look at the picture of him and knew he would make an excellent breeder and decided he wanted him to become the abba of his children.

Camryn had been raised to believe that the men chosen to become abba’s were volunteers.

When he discovers that Sam had been kidnapped, just as he found out his own abba had been, it begins them on a journey of truth and allows them to create a bond that could help them save Shudenean society.